Fergus Falls Public School District in Minnesota repurposed a 90,000 square foot Target store to create a new campus for their elementary school children. The campus provides the community with a new early childhood education facility, home to Otter Preschool and Children’s Corner, together employing nearly 40 staff and educators, and over 300 students. The facility incorporates a spacious main entrance with secure check-in, offices, cafeteria, gym, and multiple classrooms, all with a bright and naturally lit interior thanks to Solatube technology. Expansion plans include a playground and large parking lot, adjoined with 8 acres of green space to encourage learning in nature.

One of the biggest challenges this project needed to tackle was how to deliver natural light to a nearly windowless building. Data from multiple studies consistently show that daylight improves student performance by suppressing melatonin and increasing serotonin, which promotes the student’s ability to learn and retain information. (1) Lead architect on the project, Scott DeMartelaere of Design Intent Architects commented, “The teachers wanted natural light in all of the classrooms. Because this is a big box, the inner classrooms would not have exterior walls that would allow the introduction of natural light.” With this information, the design team needed to find a way to capture and deliver sunlight to every classroom.

In addition to lighting considerations, repurposing a big box store into a school did require some significant construction modifications as educational building codes differ significantly from retail codes. An educational facility construction type needs to be IIB at minimum, but the existing square footage was too large for a single occupancy of an E-IIB by about 1,000 square feet. The team also needed to convert the occupancy type from M to I-4/E. Fire codes required a higher snow load capacity on the roof than what was currently in place, as well as the replacement of the current exterior wood furring, and the use of intumescent paint.

By using top-down daylighting, the district was able to make this big box facility highly functioning and full of daylight. Just under fifty of Solatube’s SolaMaster© units were used to capture sunlight at the rooftop and transfer natural light deep into the interior of the building on both sunny and cloudy days. Eighteen SolaMaster 300 DS were installed in smaller classrooms, and thirty-one SolaMaster 750 DS in larger and more open spaces.

The SolaMaster 750 DS is designed to deliver consistent light output throughout the day, and was utilized in classrooms, kitchen spaces and open offices. It effectively captures low-angle rays in the morning and late afternoon, but rejects high-angle rays at midday to prevent glare and over-lighting. The SolaMaster 300 DS was a great solution for the smaller interior classrooms as they are designed for small spaces and lower ceilings that have a hard or suspended ceiling system. For classrooms and spaces with an exterior wall, a window was installed. Both SolaMaster products featured an acrylic outer dome, Curb Cap, OptiView diffuser, Natural Effect Lenses and Daylight Dimmers. The SolaMaster 300DS were also fitted with Thermal Insulation Panels.

As for building codes, the district did have to double the roofing support to meet fire safety standards, which incurred additional costs. However, the design team worked closely with the Minnesota State Department of Labor and Industry and local government representatives, and was able to obtain a waiver for the required use of intumescent paint. After multiple meetings with the state, an agreement was also made that all combustible materials would be removed where feasible, but the wood furring exterior did not need to be modified.

Across the board, the feedback on the natural light within the facility has been overwhelmingly positive. Upon entry, one of the first things visitors notice is the natural lighting throughout the facility achieved by using Solatube daylighting devices. Most rooms and offices are so well lit by the Solatubes that minimal supplemental electrical light is needed.

Staff and students at the school report enjoying the natural light tremendously. “The ability to have access to natural light in all classrooms, even interior ones, has helped people feel more comfortable and less confined than an interior room that does not have windows or tubes at all.” says Melissa M. Amundson, Fergus Falls District Early Childhood Education Administrator. She also notes that many of the staff have commented on the ability to sustain plant life in their offices and classrooms for a more natural environment, something typically unachievable in buildings with only electrical lighting.

Visitors also recognize the value of Solatube, notes Melissa, “people who tour and are shown the tubes are impressed by the way they dim and the ability for them to light some rooms completely on their own.” She often receives comments on the sustainability and energy savings the district benefits from as a result of the Solatubes.

Educators find the daylight dimming function especially helpful as some rooms need to be dark for rest or nap periods for the children.

Even the architect was blown away by the power of the Solatubes. When considering lighting options, Scott says, “Originally, I was not excited about the Solatubes as they do not allow you to see the sky, which is a huge advantage of skylights. After discussions with the school, we decided to try Solatubes, which turned out to be fantastic. The 22” solar tubes let in an amazing amount of light into the inner classrooms, even on cloudy days.” When asked if he would change anything about the design, Scott said, “I would have used more Solatubes.”

The feedback from both school staff and the architectural team was so positive that the school district is now considering strategies to bring more daylight into some of their existing schools.

The Fergus Falls School District is particularly pleased with the results as the cost of renovation was a huge success. The project totaled $8 million, with an additional $8 million projected for phase II expansion. Newly constructed buildings average $250-350 per square foot, but the cost of repurposing this building was estimated to be around $150 per square foot, saving the district $10-15 million in total.

Because of the cost savings and doing the project in two phases, the district was able to build this facility without a bonding referendum and without raising property taxes on the local citizens. The building was built using existing reserve and operating funds.

The feedback from the public has been extremely positive as the new life breathed into the building is a dramatic improvement over the previous space. The district has been able to lease extra space to a child care program to provide very needed child care services for the community.

While the school district did not originally plan on repurposing an old structure, they are extremely happy with the savings and the added civic benefit as it has brought a sense of pride to the community of Fergus Falls.

Scott DeMartelaere encourages other professionals in architecture and construction to explore repurposing with an open mind. “Don’t let the size or shape of the existing building deter you from creating a wonderful space for the kids to learn.  I can’t tell you how many people have come up to me to say they cannot believe I was able to create a school out of an old target building without it looking like a converted old target building… and we did not change the shape of the building or add any appendages to it, other than a front entry canopy and American flag.”

Lincoln School Superintendent Jeff Drake says the facility “offers a tremendous opportunity to create something special” within the community, evident by the lively art exhibit already hosted on campus in May 2021, with more events on the horizon. 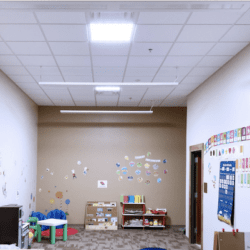 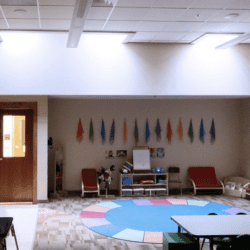 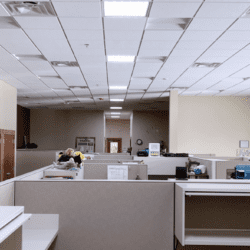 Back to Case Studies

Get a Free Consultation→ 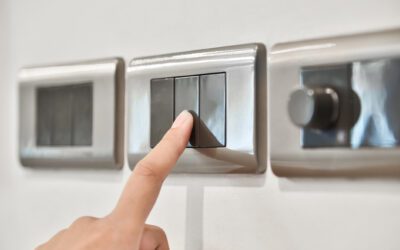 Daylighting Control Devices Daylight solutions are not only cost-effective and environmentally responsible; bringing natural daylight into office spaces is also proven to boost employee motivation and productivity. But what about the traditional downsides of bringing... 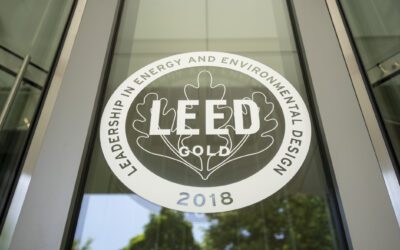 Get Green Building Certified with Daylight

Green Building Certification: “LEED” by Example LEED (Leadership in Energy and Environmental Design) is the most widely used green building rating system in the world – available for new builds, updates, interior designs, and virtually all other types of building... 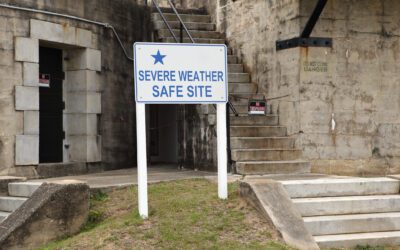 The First and Only Storm Shelter Approved Daylighting System

Solatube Daylighting Systems Are Stronger Than a Hurricane It’s official – the Solatube 750 DS-O daylighting system, as supplied by Daylight Specialists, is the world’s only daylighting system that is storm shelter approved. It’s a sad truth that severe storms...

« Older Entries
Get a Free Consultation